The Zeise Halle is a former ship’s screw factory and was founded 1868 by Theodor Zeise. Till it went bankruptcy 1979 it was the biggest producer for propellers in Germany. In 1995 it was transformed to a media center. The architects and those responsible for the project must have had some real good imagination what the place could look like. The following link shows you some photos before the reconstruction began. 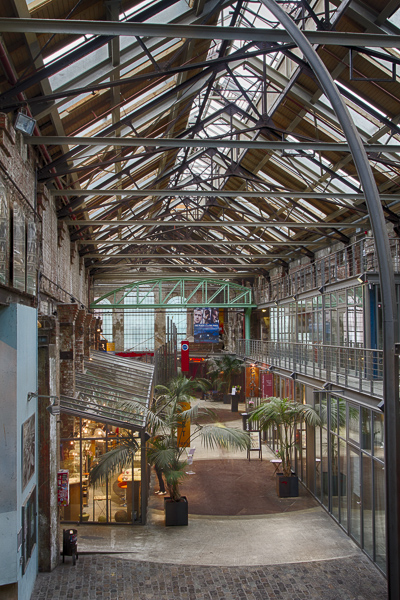 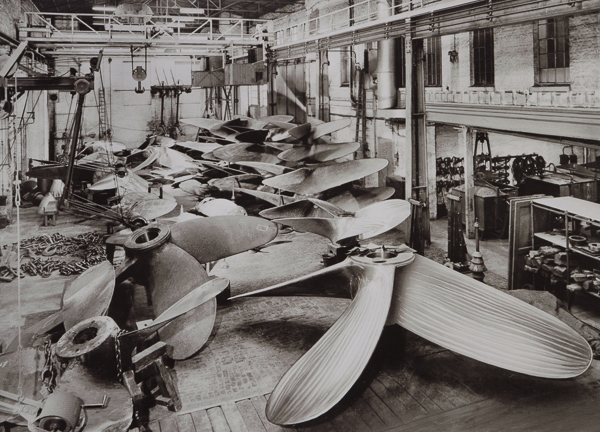