I have five weeks in the neurosurgical department of the Asklepios Clinic Altona and two weeks in the rehabilitation clinic in Soltau.

At the end of April I was admitted to hospital with a seizure and shortly afterwards I was diagnosed with a brain tumour and dislocation of the right shoulder.

Just a week later, I had my brain tumor surgery. The night after the operation, bleeding in the brain made an emergency surgery necessary, followed by a week in an artificial coma in the intensive care unit.

My right extremities were temporarily paralyzed by the bleeding and I had massive disorders of speech.

So my relief is all the greater that all my body functions have returned and I will be able to paint again. Since my right arm was fixed 4 weeks after my seizure, it will be a long process. But I can stand independently again and walk some steps with support and more and more movement and strength comes into my right arm.

In addition, the next few months will be accompanied by chemotherapy, which I have already started in rehabilitation.

This short report was written by Marc in coordination with Astrid. 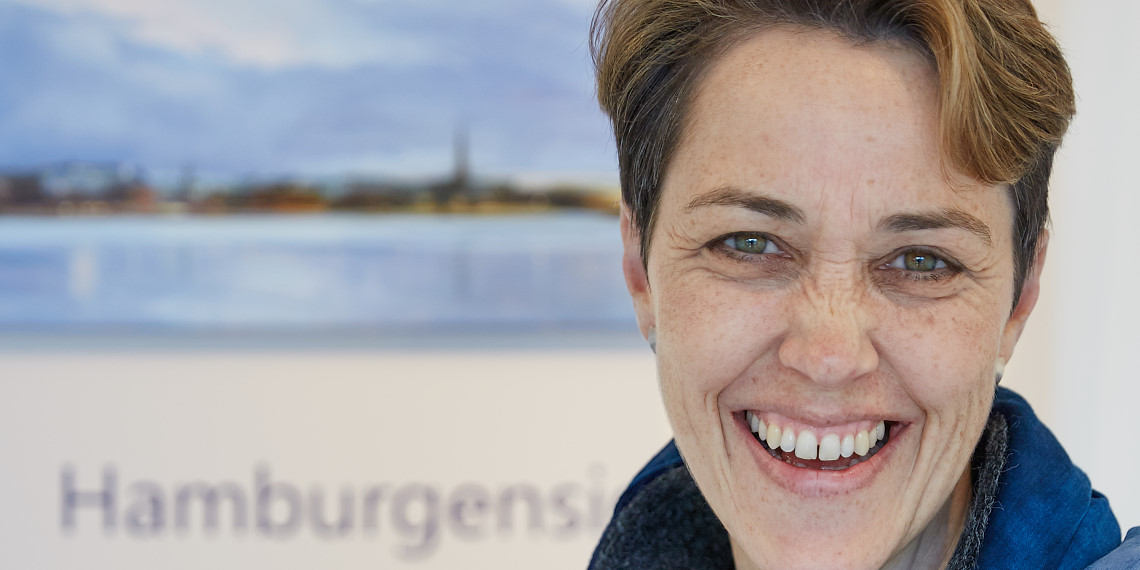 My naturalistic paintings are the result of the combination of Plein Air painting in gouache, oil or pastel, directly on site and the work in the studio.
The current focus on gouache is due to my brain tumor surgery. 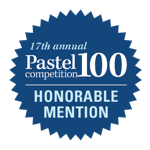